A RESTFul Go living in docker 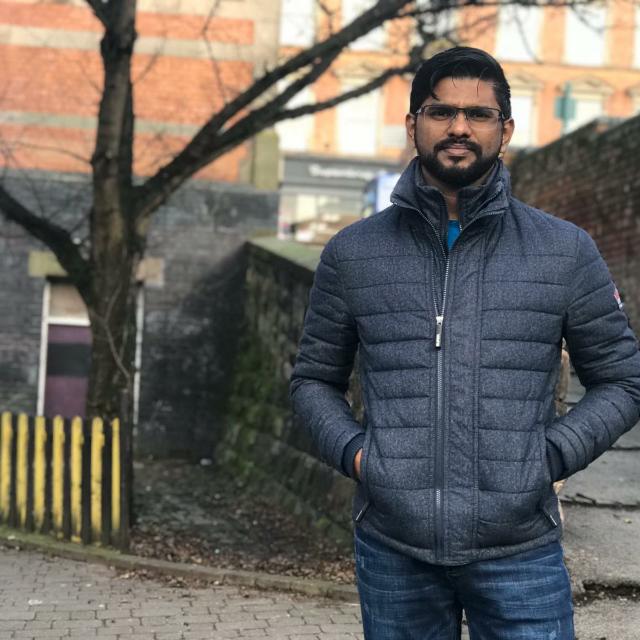 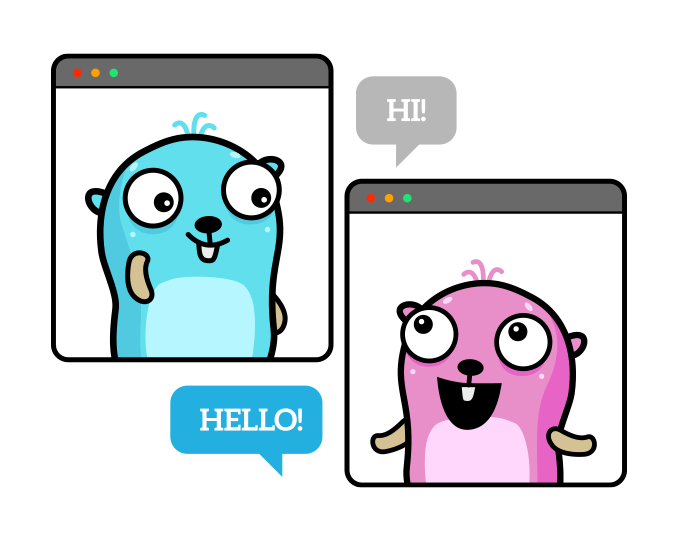 Go compiler can produce a binary file which is can natively on any machine(given its built for that). However, there are times it is more convenient to containerize your application and this tutorial will help you to build a basic RESTFul API built-in go and containerize it.

Building a Web Server in Go

We will write a simple Go application which exposes a simple greeting when a call is made to URI http:localhost:8080. In order to build this first, we will create a folder, and let’s say we call it as Go-App and inside it we will create a folder called server which is the home for all the back-end code we are going to write. The final folder structure will look like this 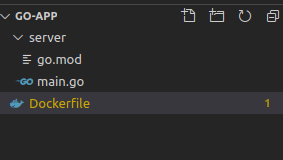 Next, we will create a Go Module which is a collection of Go packages stored in a file tree with a go.mod file at its root but running the command inside the server folder

Now here we will create a very simple server that can handle HTTP requests. To do this we’ll create a new file called main.go and include the below code snippet into the file

Now if we read through this file

The main() function acts as the entry point of the executable programs. It does not take any argument nor return anything and Go automatically calls the function when you execute to run the program

In main() function, the HandleFunc call tells the HTTP package to handle all requests to the webroot ("/") with our hello function. And when program control reached http.ListenAndServe, specifies that our code should listen on port 8080

If we now run the command go run main.go and navigate to localhost:8080 on our web browser, we should see something like this.

Now we have a basic Go application that serves response on URL http://localhost:8080 now next task is to build a docker image and run our application in a container. To do this create a file called Dockerfile in the project root directory and paste the below content

The reasoning behind each line inside the docker file

Two important things in this Dockerfile:

FROM alpine:3.10 uses alpine as our runner image in which our GO application will run

CMD ./server sets the default command to run when the container is run

You now know how to create a Restful Go API and containerize your application into a production-ready image. 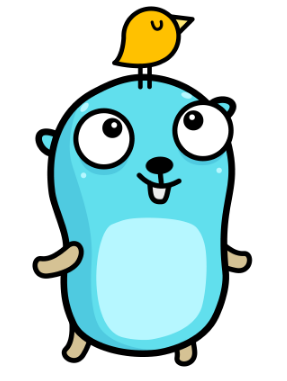 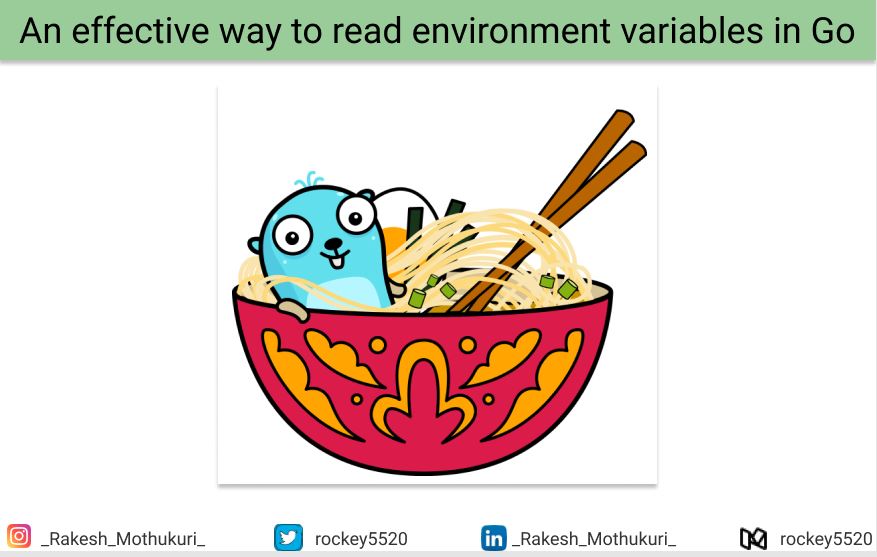 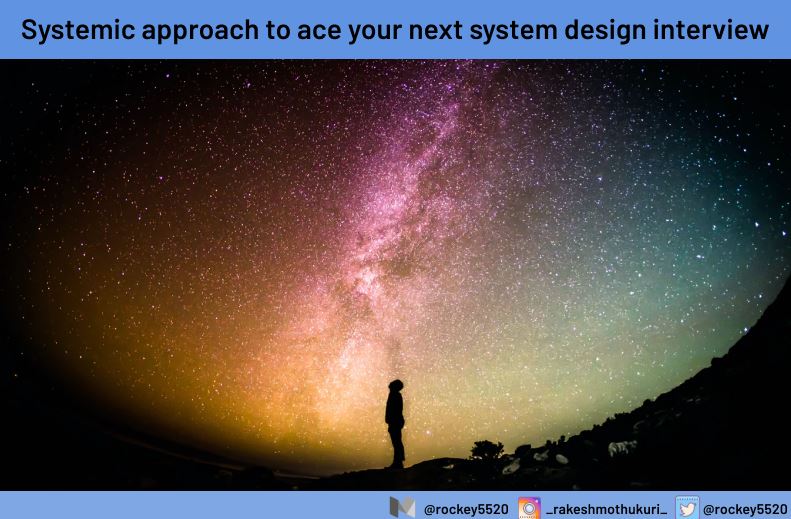 Important topics to focus to ace your next system design interview